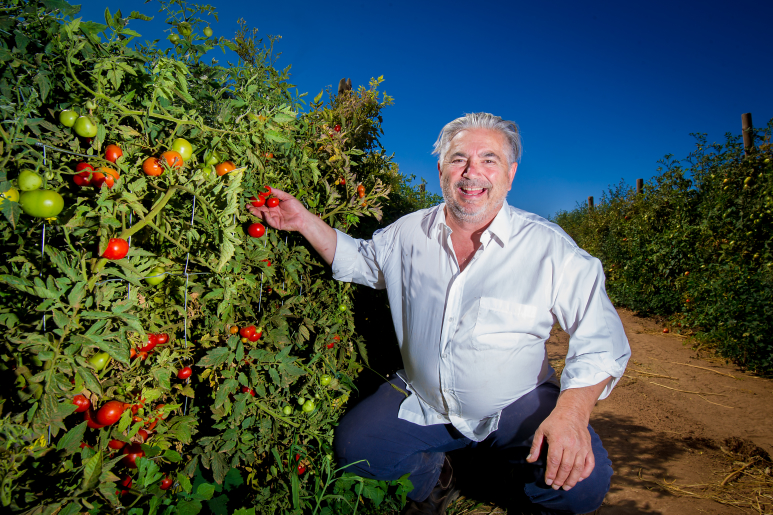 MILDURA Council has been urged to throw its support behind a service that distributes food to those most in need.

Victorian Government funding for the Sunraysia Mallee Ethnic Communities Council (SMECC) Food Relief Project runs out by the middle of next year and while there are hopes that additional funding will be forthcoming, there is a push for the council to advocate the program’s merits.

Early this year, SMECC received $74,817 through the government’s Community Food Relief Fund grants as well as $647,000 to transform its distribution centre into the Mildura Foodshare, as part of the government’s investment in regional food hub creation.

Cr Stefano de Pieri said that before the recent lockdown he had the opportunity to visit SMECC’s food hub, which he described as “a wonderful example of collaboration between various groups and organisations”.

“I was extremely impressed by the work being carried out there, which services not only the ethnic communities, but all those who are in need of some support during this very testing and tough times,” Cr de Pieri said.

“I was also extremely impressed with the level of organisation – the massive cool room, great kitchen and the facilities that are being created on that spot,” he said.

“I was very pleased and gratified to hear that the people who work there have received considerable help from our council staff.”

However, “on a more concerned note” funding was expected to run out by mid-2022.

“I suspect that needy people, people who need food, well that won’t go away, that will stay,” he said.

“I think we will, at some point, plot some sort of path to make sure that this fabulous work and this investment that runs into many thousands of dollars is not going to waste.

“To set up a kitchen fully compliant with all the health requirements is not an easy thing to achieve.

“It is a very costly exercise and I hope that we are able to find the funding and bring our advocacy to that organisation.”