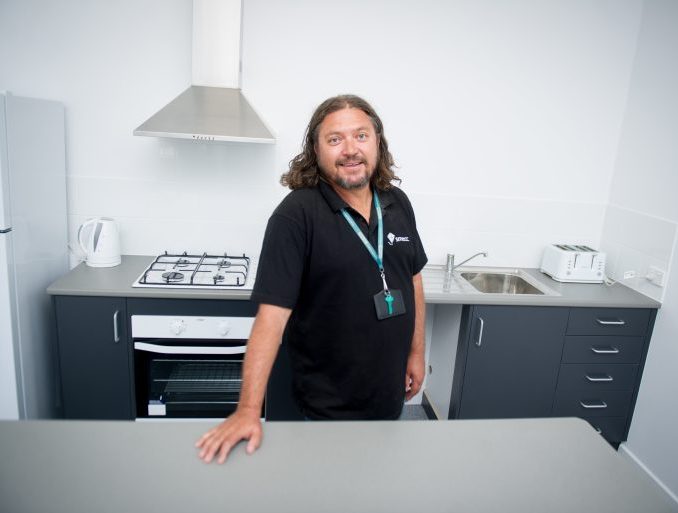 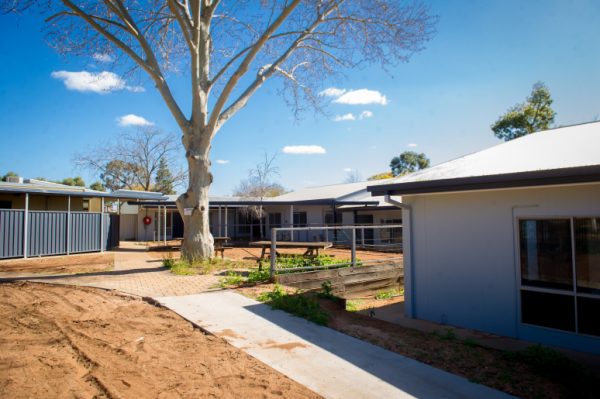 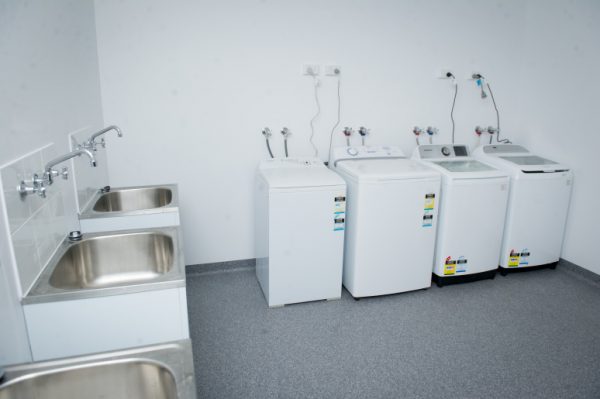 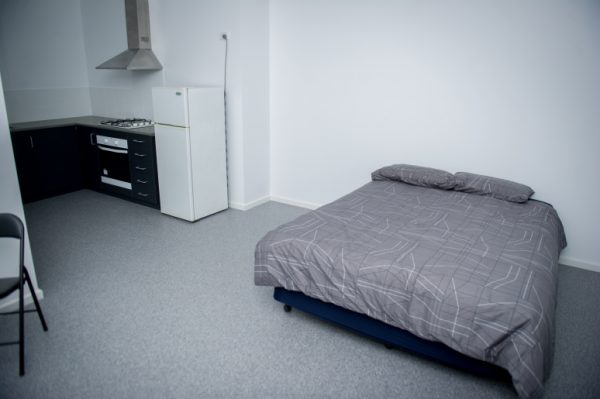 Sunraysia Mallee Ethnic Communities Council pastoral care co-ordinator Corey Iredale said seasonal workers having access to their own accommodation would be less reliant on their employers and have more opportunity to move between jobs if they needed to.

“We just hope that the facility will provide opportunity for safer, equitable housing for people,” Mr Iredale said. “(There are) contractors (who say), ‘If you work for me, you stay here and you pay me this amount'”.

“We’re trying to break that.”

The accommodation was “transitional”, he said, and was targeted at “migrant farm workers that have no other place to go”.

After months of work and coronavirus-related delays, Mr Iredale said, seeing the rooms finally ready for people to move in was “hugely exciting”.

Workers would be able to move in “within a couple of weeks” and people were already expressing interest, he said.

The renovated rooms include self-contained apartments, single rooms, dormitories and a caretaker’s quarters.

Workers will have access to a laundry and kitchen and will pay rents similar to rates at backpacker accommodation.

Mr Iredale hoped the facility would be self-sufficient once it was up and running.

“The rent will have to generate the running costs annually,” he said. “We’re not going to make profits out of this. If we break even, we’ll be happy.”

The facility was unable to accommodate families and workers will have to comply with council regulations, including having no alcohol on the premises and noise limits, he said.