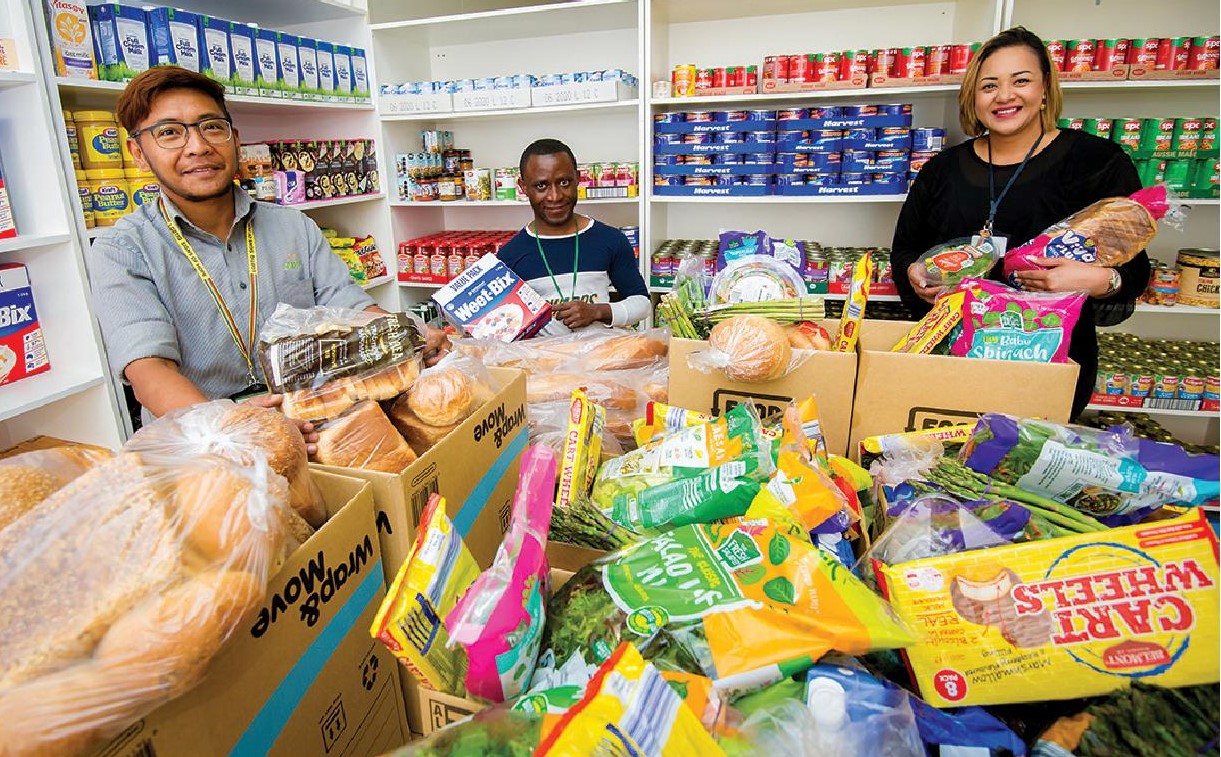 Executive officer Alisi Fangaloka said the funding announcement was a great way to start the year. “We’re stoked to get this funding because it’s not only for SMECC, it’s for the wider community,” she said. “It’s going to open up a lot more job opportunities for locals, which is so important at the moment. “After last year, this doesn’t just open up doors for us, it helps to bring the community together and highlights just how important food is in our community.”

Program manager Joelle Brown said SMECC’s funding would be combined to support the organisation’s existing Food Relief Project, as well as helping to support other food relief programs in the region. “The idea is that we will increase our networks and distribute food to other groups in the community, which they will then be able to distribute to their vulnerable community groups,” she said. “So rather than lots of individuals having to come here to collect food, which they’re still welcome to do, we’d like to support other organisations to distribute food as well.”

RCCRC executive officer Jo Farrell said the centre, which works with Red Cliffs community relief services like Tea and Toast and the Renew Op Shop and Foodbank, would put the money towards commercial fridges for food donations, as well as a refrigerated delivery vehicle. “We’d also like to introduce programs at the centre that teach people how to use their produce,” she said. “People have lost the art of cooking and our whole aim is to maintain food security and prevent food waste.